API Audio has a reputation for building recording consoles and outboard equipment that deliver a recognisable thick, warm analog sound. API’s approach to audio circuit design revolved around a concept called the ‘discrete operational amplifier’ module, or ‘DOA’. This simple but elegant transistorised gain stage was known as the 2520, and it formed a basic building block for API’s studio consoles. The 2520 DOA is still used to this day in ‘API discrete products’, and it undoubtedly forms a key part of the legendary sound character for which API have become known. The 500-series modular format was invented by API and they are well known for their 500 series of recording modules, rack enclosures and the portable lunchbox. Started in 1969 as a large-format console company, today API is one of the few companies still producing products that deliver that warm analog “magic” that we all love.

For those looking to bring home the legendary API console analog warm and punchy sound that is optimised for the digital era and are working on a smaller budget, The Box is the option for you. This console uses the same circuitry and components as every other API console and features a smaller footprint so it won’t take up as much space in your studio. 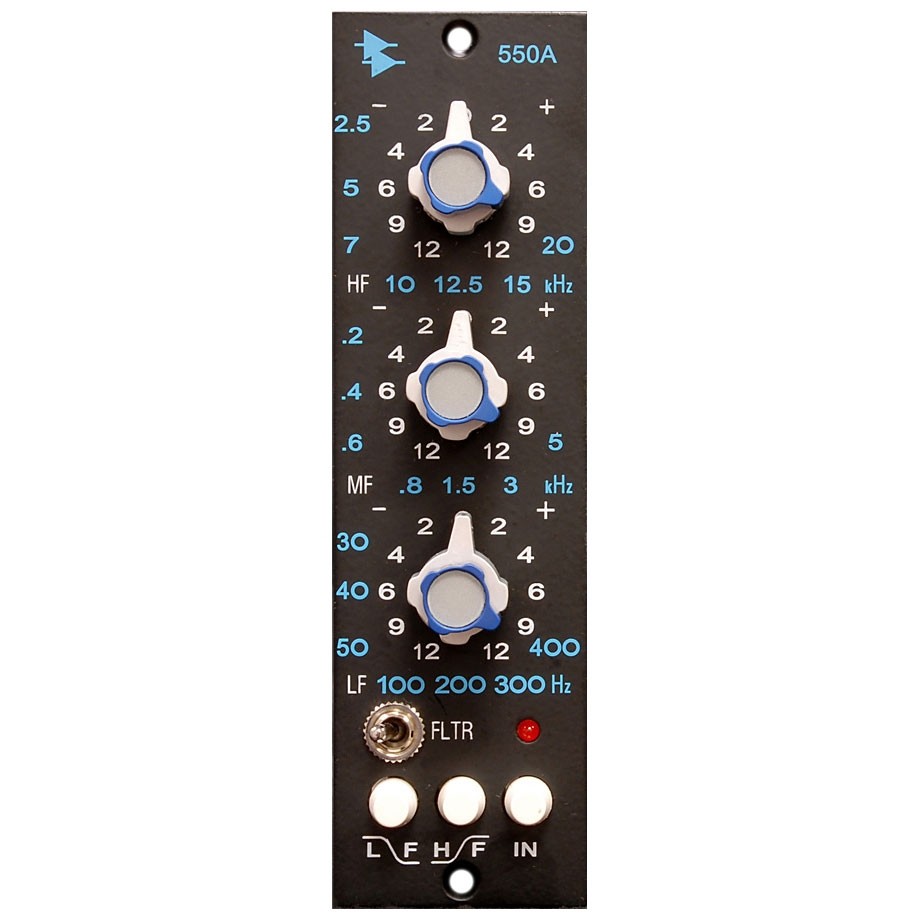 Very few equalisers in the world enjoy the respect and admiration of the coveted API 550A. Designed by the now legendary Saul Walker in the late 60s, the discrete 550A was first used as a modular OEM equalizer.  As the industry rapidly embraced the sonic quality of the 550A, it quickly found its way into many custom console designs by Frank DeMedio and other leading engineers.  Many of these consoles are still in use today. Forty years later, the 550A remains the standard against which other EQs are measured and it has played a major role in the recording industry for decades.  Still copied but never duplicated, the 550A became API’s standard channel module EQ when the company began manufacturing consoles in 1971.  With virtually all existing units spoken for, popular demand for this EQ resulted in API finally resuming production in 2004. 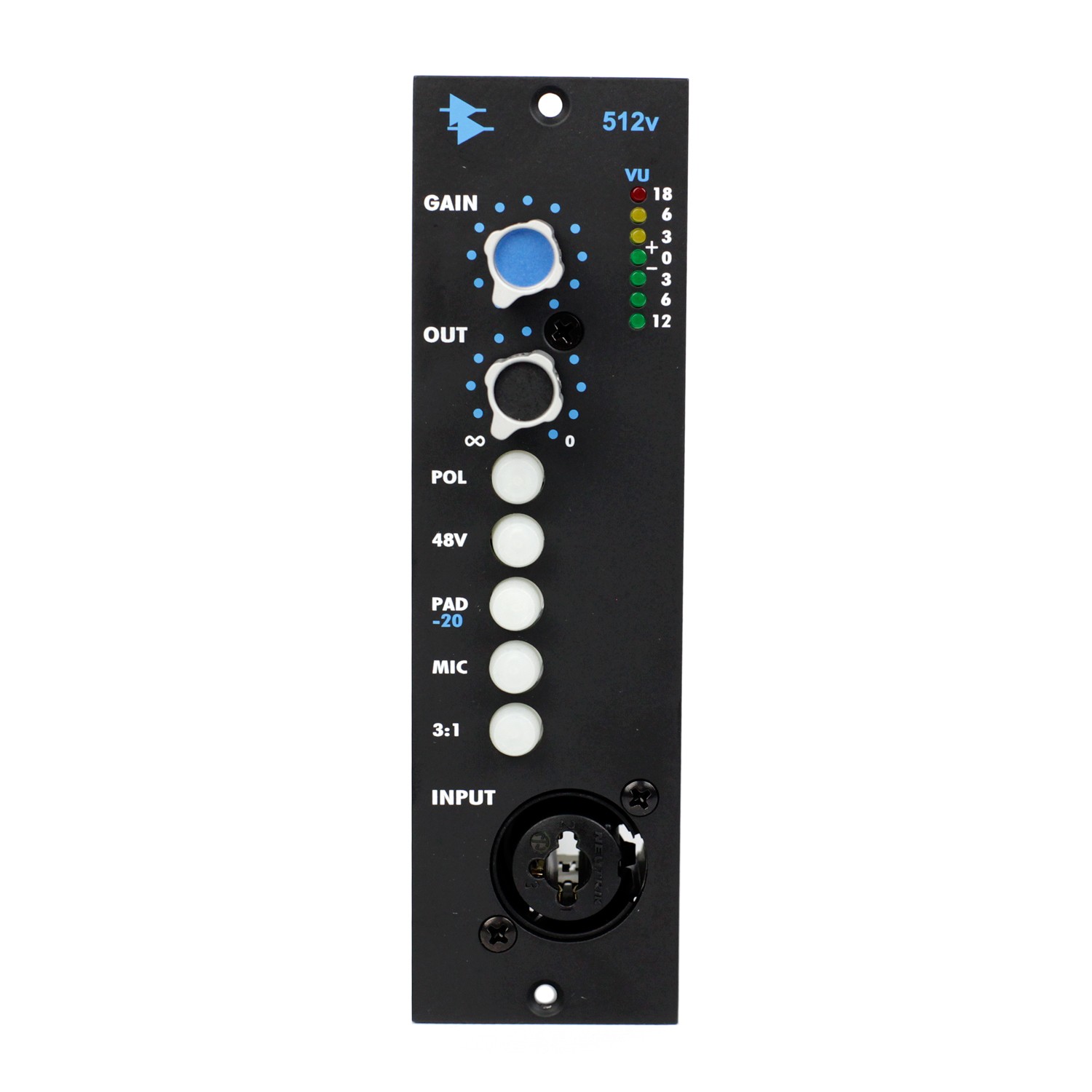 The API 512 preamp design is a classic but now there are even more reasons to love it. Although the original 512 preamp was soon succeeded by the 512b and, later, by the 512c, its design topology — a transformer-balanced input feeding API’s own 312 microphone preamp card with its proprietary 2520 discrete op-amp and 2503 balancing output transformer — has been carried forward pretty much unchanged since the 1960s, into the latest member of the dynasty, the 512v 500-series microphone preamplifier. By any standard, the API 512v is a superb microphone preamplifier with its own distinctive sonic signature. The way that this latest variant of the 512c enables you to drive its transformers whilst still maintaining your level matching with the next link in your audio setup opens up a range of artistic decisions on how you manipulate transformer-based distortion to create the sound that you want to hear. 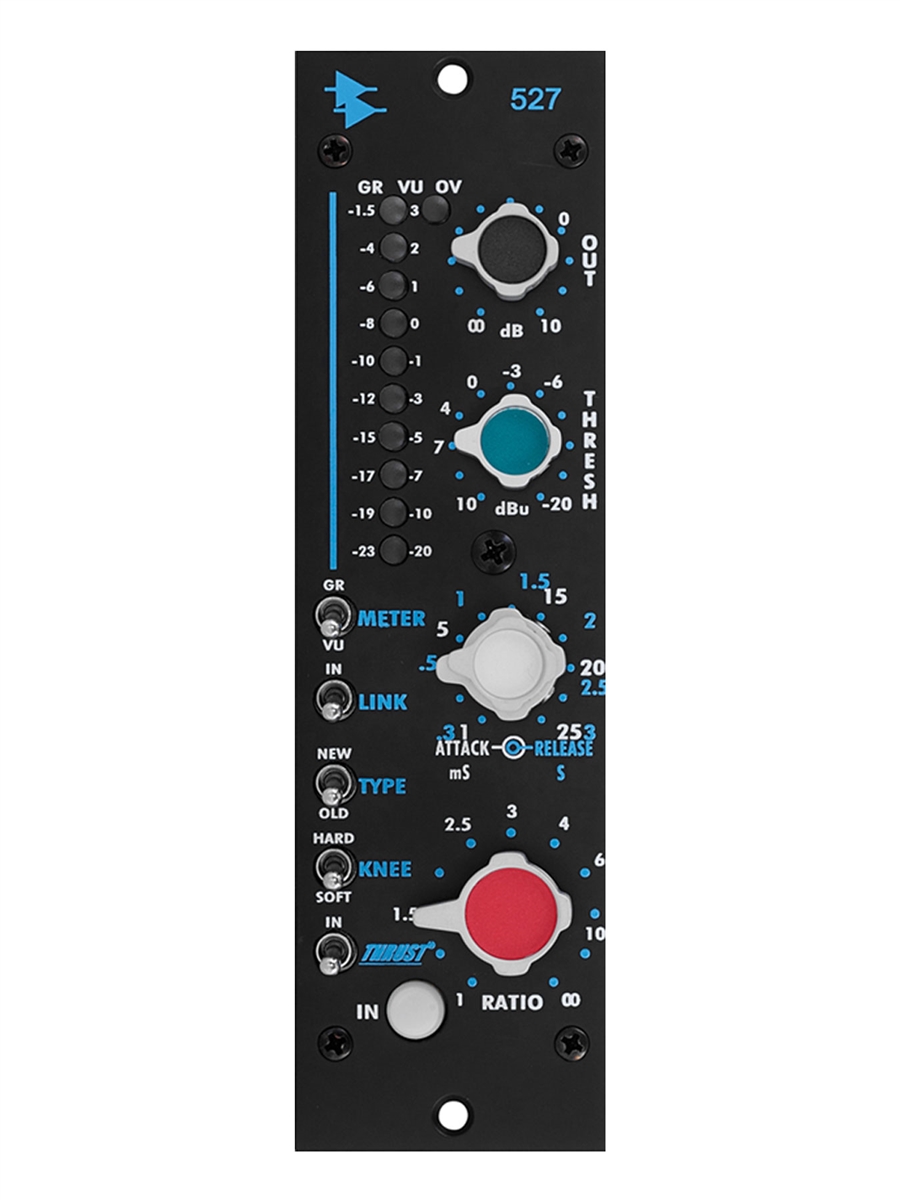 Possibly the most flexible compressor ever, the API 527 is a one-stop compression box. It offers the features, flexibility and performance of the company’s other VCA-based compressors, such as the 225L and the renowned 2500 Stereo Compressor, in a convenient 500 Series module that packs a lot of punch into a small form factor. Plus, the 527 circuit incorporates API’s discrete 2510 and 2520 op-amps and a transformer output, so you get all the signature sonic character associated with API compressors.

The API 500-8B 8-Channel 500 Series lunchbox includes all of the features that have made the 500-6B so well regarded in the industry, including DB-25 (D-Sub) connectors for easy I/O, universal power supply (100 or 250V, 47 to 63Hz), phantom power, and easy rack-mounting with optional rack-ear kit. Built for robust performance, with new toggle switches for channel linking.