The Sphere L22™ microphone system from Townsend Labs models the characteristics of the most sought-after large-diaphragm condenser microphones with amazing accuracy and allows selection of different mics and patterns even after tracking.

How does it work?

Using a dual-capsule microphone with dual outputs makes it possible to more completely capture the soundfield—including the directional and distance information otherwise lost with a conventional single-channel microphone. This allows the Sphere® system to precisely reconstruct how different microphones respond to the soundfield.

In contrast, other microphone modeling technologies apply EQ to filter the sound from what is essentially a conventional microphone. This is fundamentally no different from using EQ to process a recorded track. 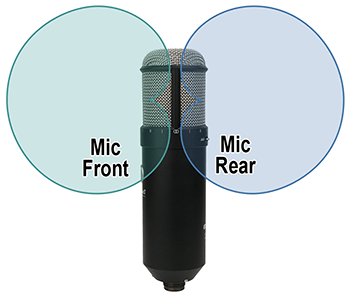 The Sphere L22 microphone modeling system comprises this precision dual-channel microphone, plus an audio plug-in for your DAW. The software plug-in does all of the DSP processing used to create the microphone models. Using a plug-in, instead of DSP processing built into the mic, has the major advantage of allowing the user to change all of the modeling settings, such as mic type and polar pattern, after the audio is recorded. 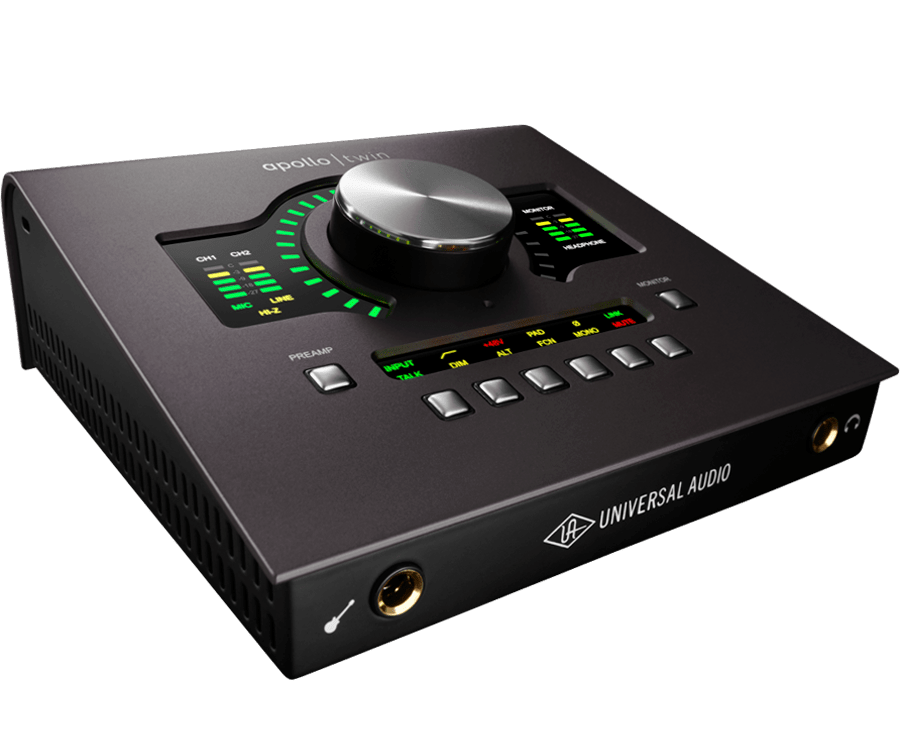 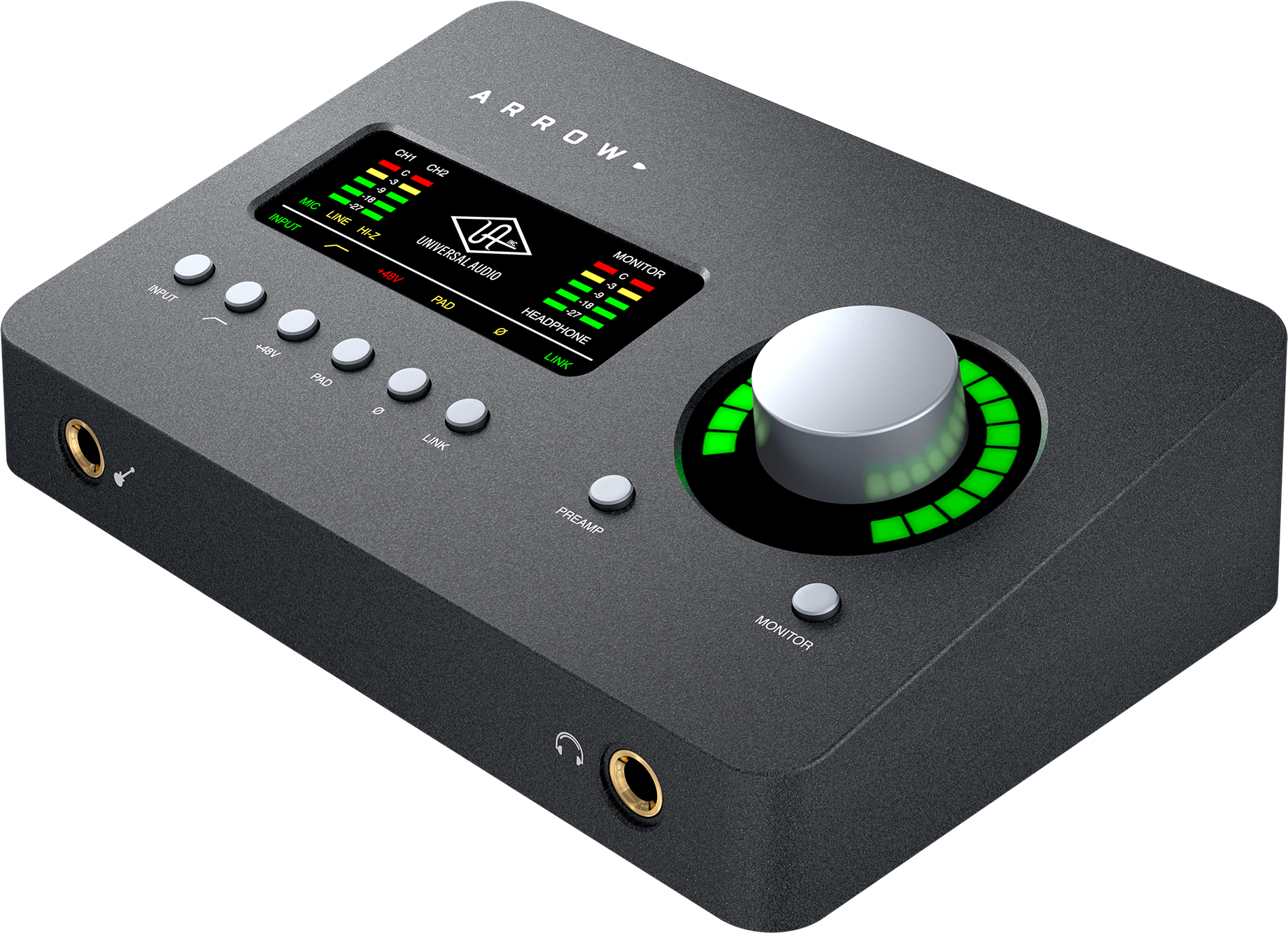